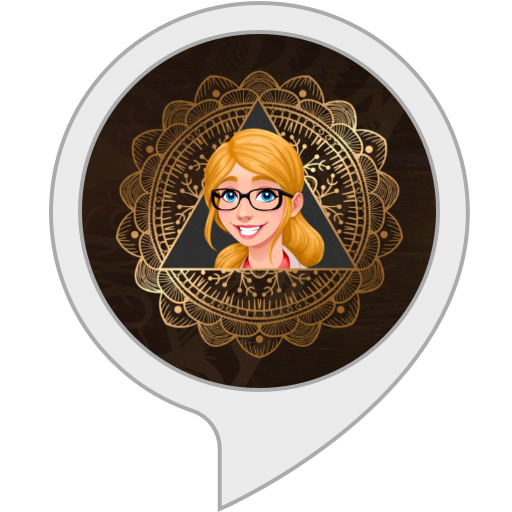 ATLANTA, November 23, 2020 /Studio Carlton/ — Studio Carlton, producers and developers in voice skill entertainment, today announced the creation of the “Zener Cards Psychic Test,” for participants to test their extra-sensory perception (ESP), or clairvoyance to enter into the Alexa Beyond Voice Challenge.

The Alexa Beyond Voice Challenge participants will compete for $96,000 in cash prizes.

Today, there are users of tens of millions Alexa-enabled devices with LCD screens. The “Zener Card Psychic Test” gives users more than voice, it’s a multimedia experience that is immersive, entertaining, and engaging.

Zener Cards were originally designed in the 1930s by perceptual psychologist Karl Zener to conduct experiments for extrasensory perception (ESP) or clairvoyance with his colleague, parapsychologist J. B. Rhine. J.B. Rhine founded the Rhine Institute for academic research into the field of parapsychology at Duke University in Durham, North Carolina at Duke University, North Carolina.

Based in Atlanta, Georgia, the Studio Carlton team is an awesome group of visionaries from the film, television, and technology fields who have a passion for producing and developing  high-quality, interactive Alexa Skills from concept to delivery that can now include streaming videos for Amazon Echo Devices including Echo Dot, SPOT, Echo Show, FireTV.

The Brilliance of Alexa Skills!

The Voice Age is here!  This is the most innovative, engaging use of technology that every business and professional will soon be utilizing.  Without a doubt, Alexa Skills are the most personal way to attract potential customers and clients.

Alexa is the smart home and office  voice-activated, data-driven skill that operates on all Amazon Echo devices. Users can enable the Alexa Skills manually or by speaking a command to Alexa.

Google Home has its own skills base as well, but Amazon holds 76% of market share, so focus primarily on Alexa Skills.

We’re proud to have successfully developed and launched several interactive Alexa Skills for our clients and ourselves.